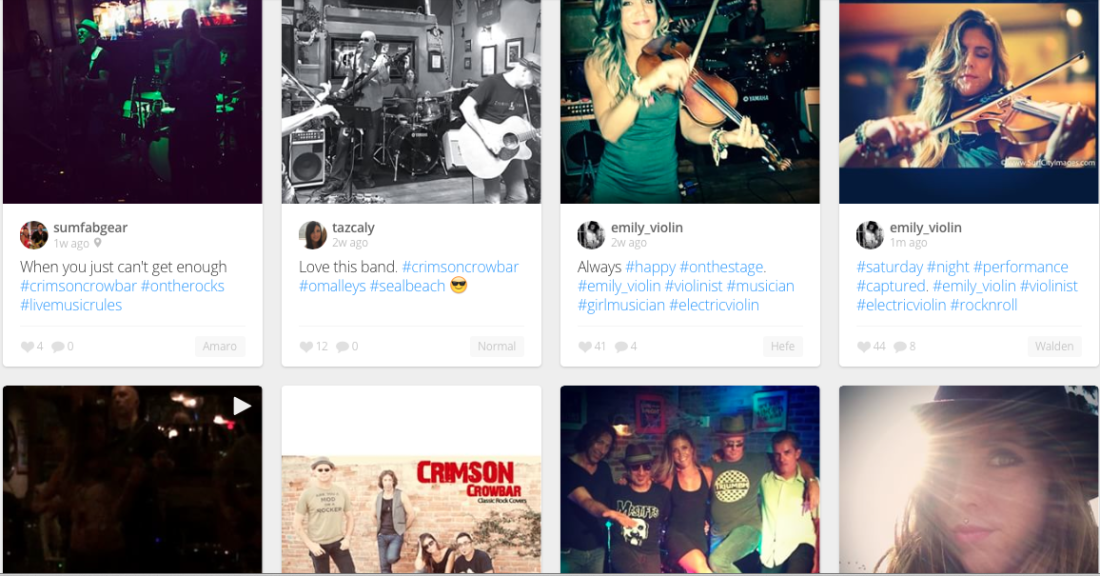 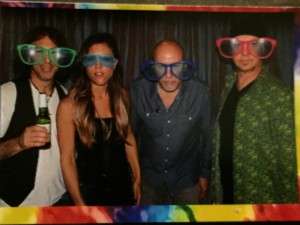 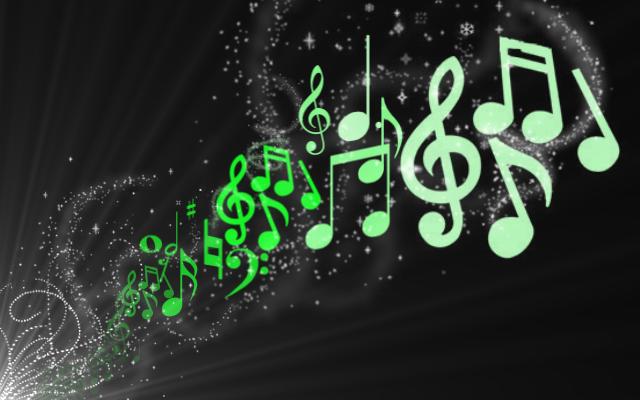 Actually, it’s just that we changed the Facebook name to be a name, instead of one of those big dumb numbers….

Tell your friends, share it around, it’s glossy and slick and it rolls off your tongue like budder…..

It’s just that simple, and yes, we know some dude has the one we really wanted, but what’re ya gonna do, fight the FaceBook?!?!?

Here’s a video from On the Rocks that we like!

Check it out, they did a good job!! 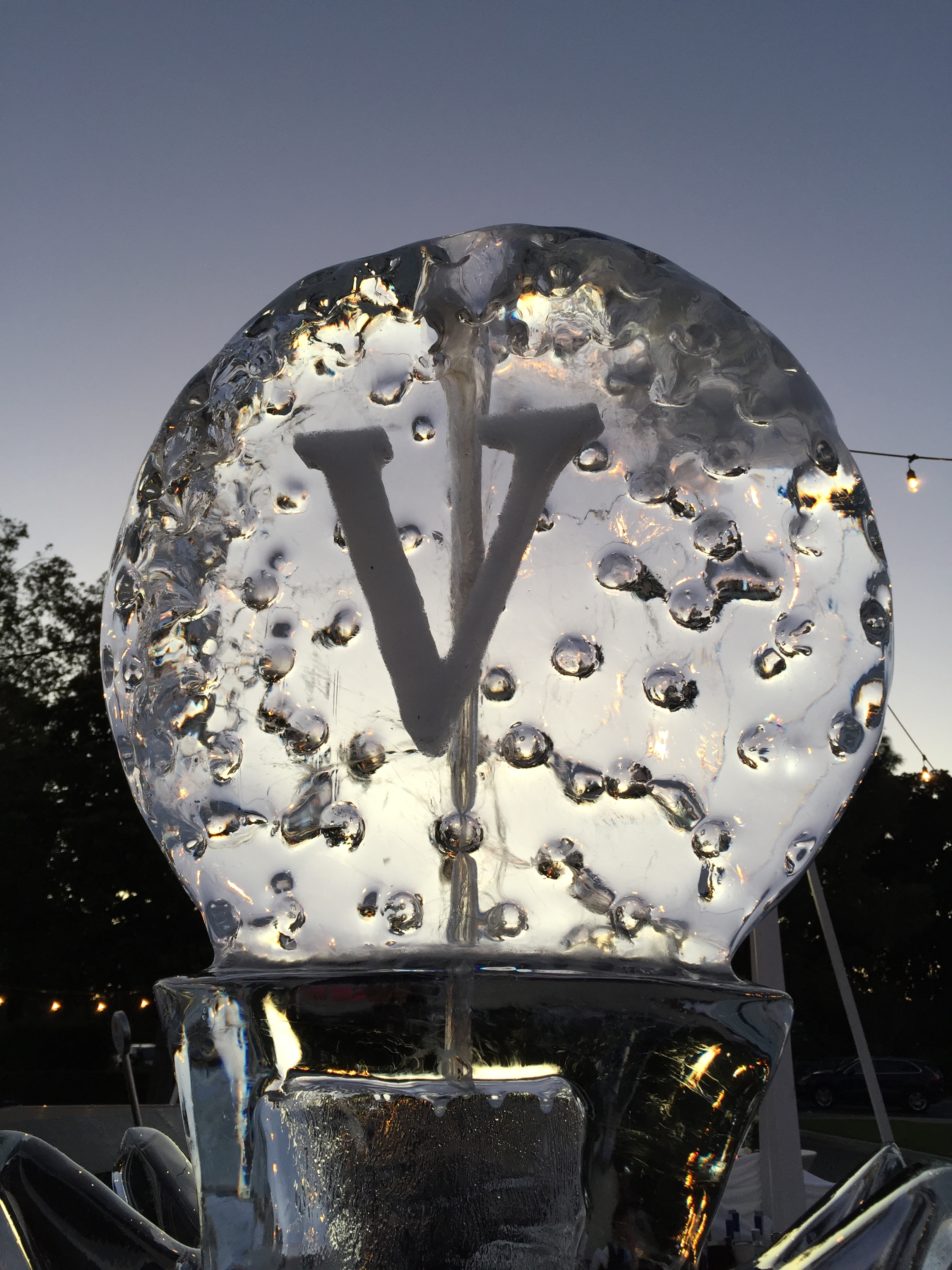 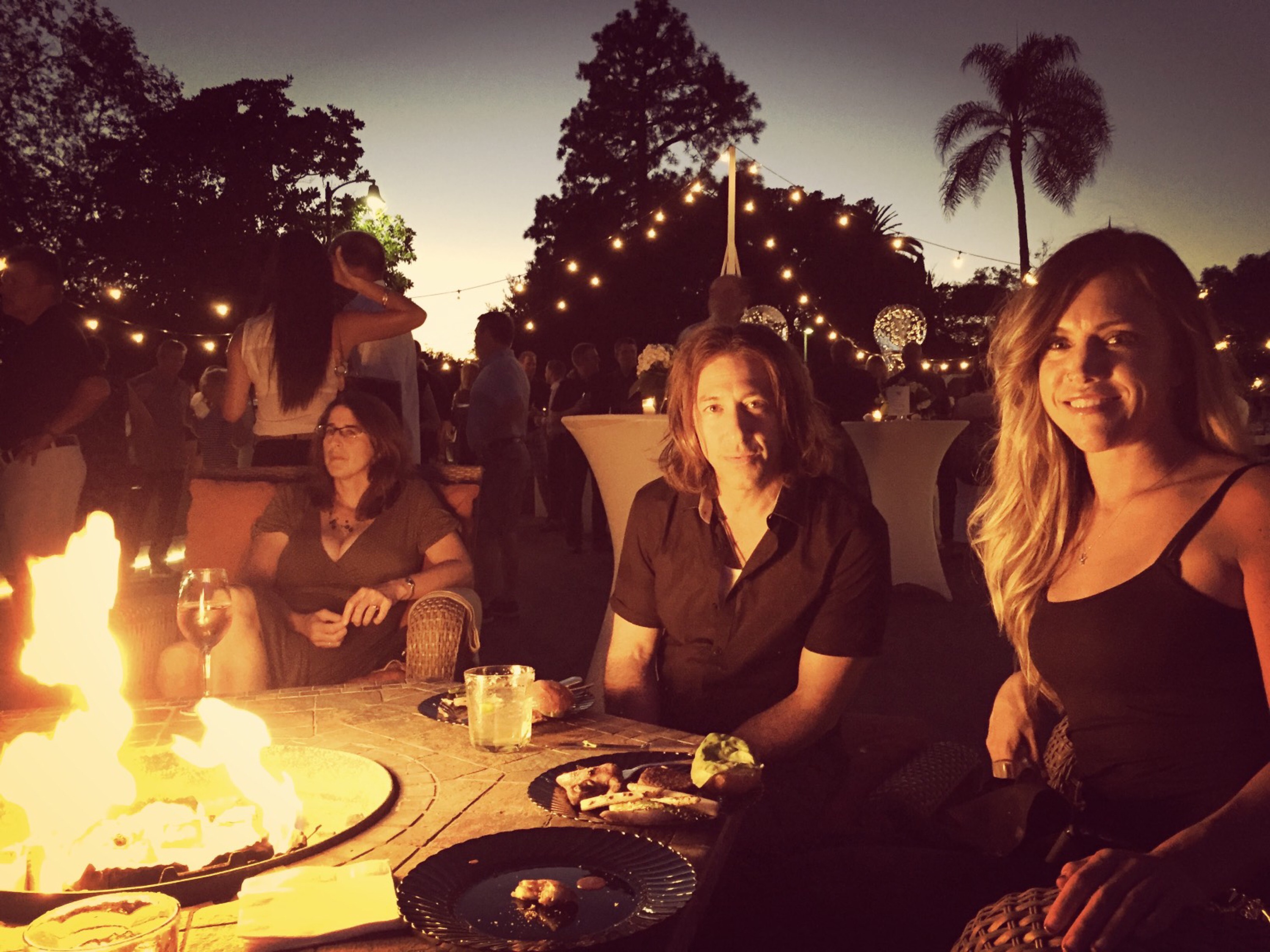 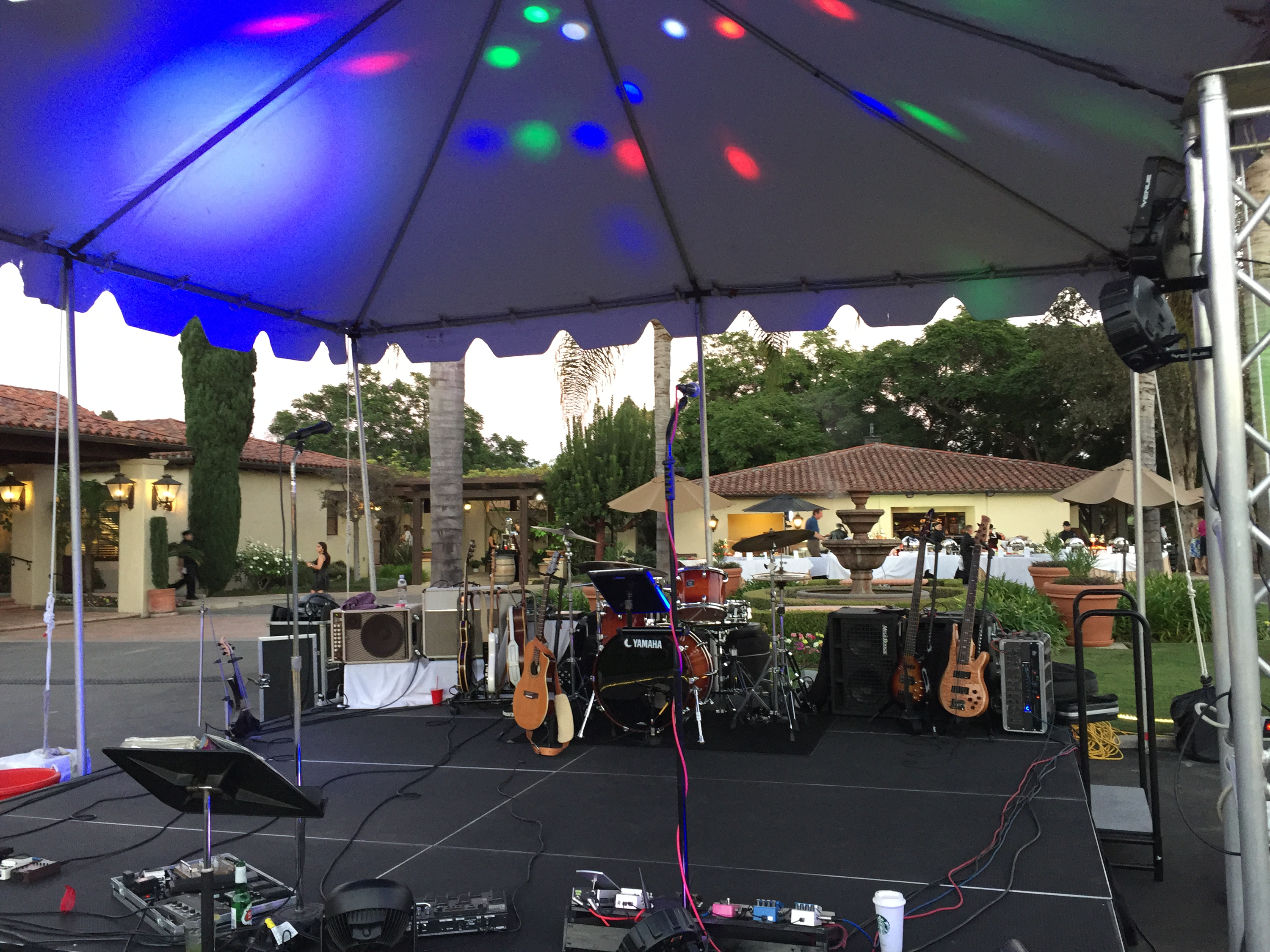 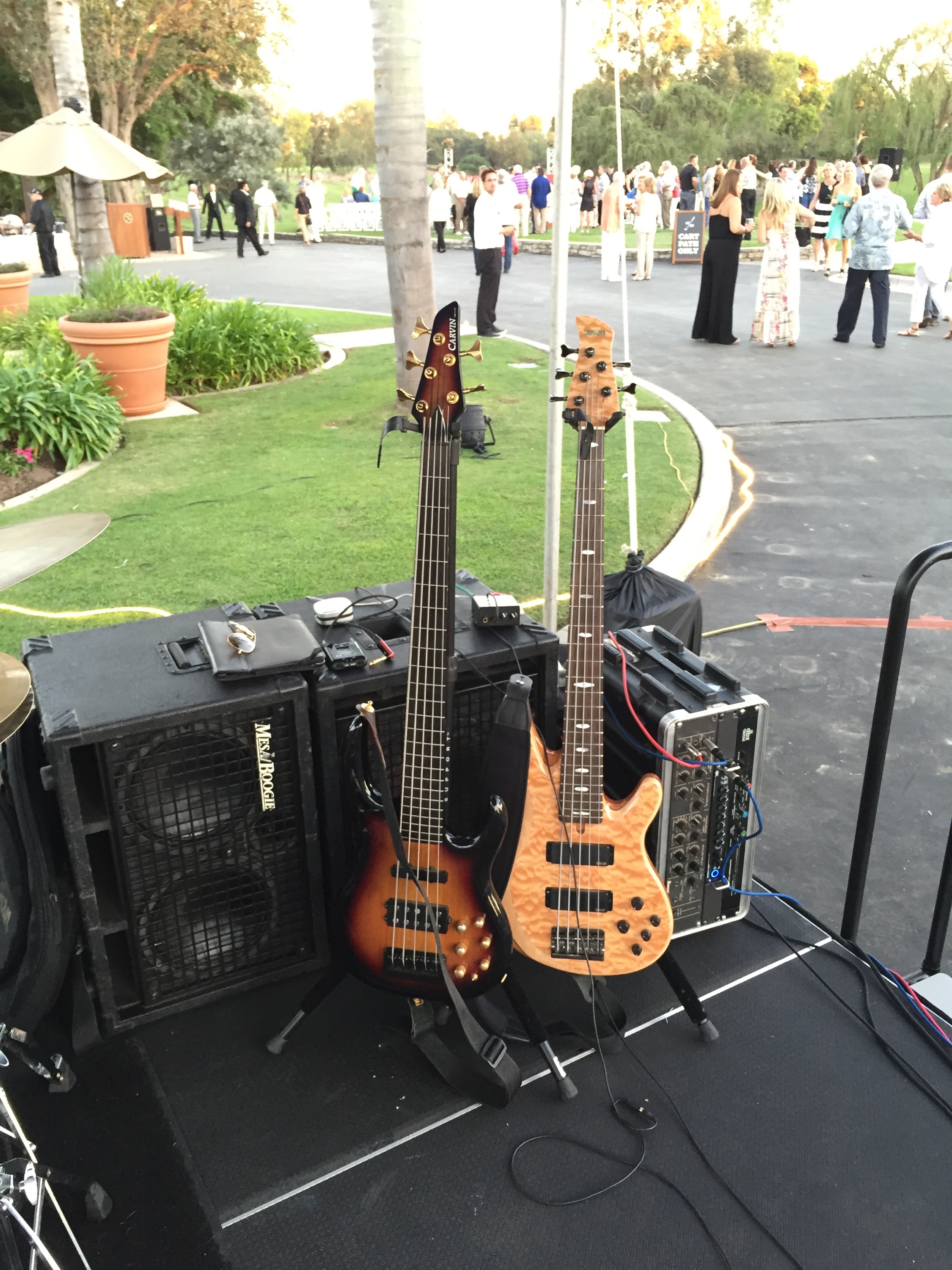 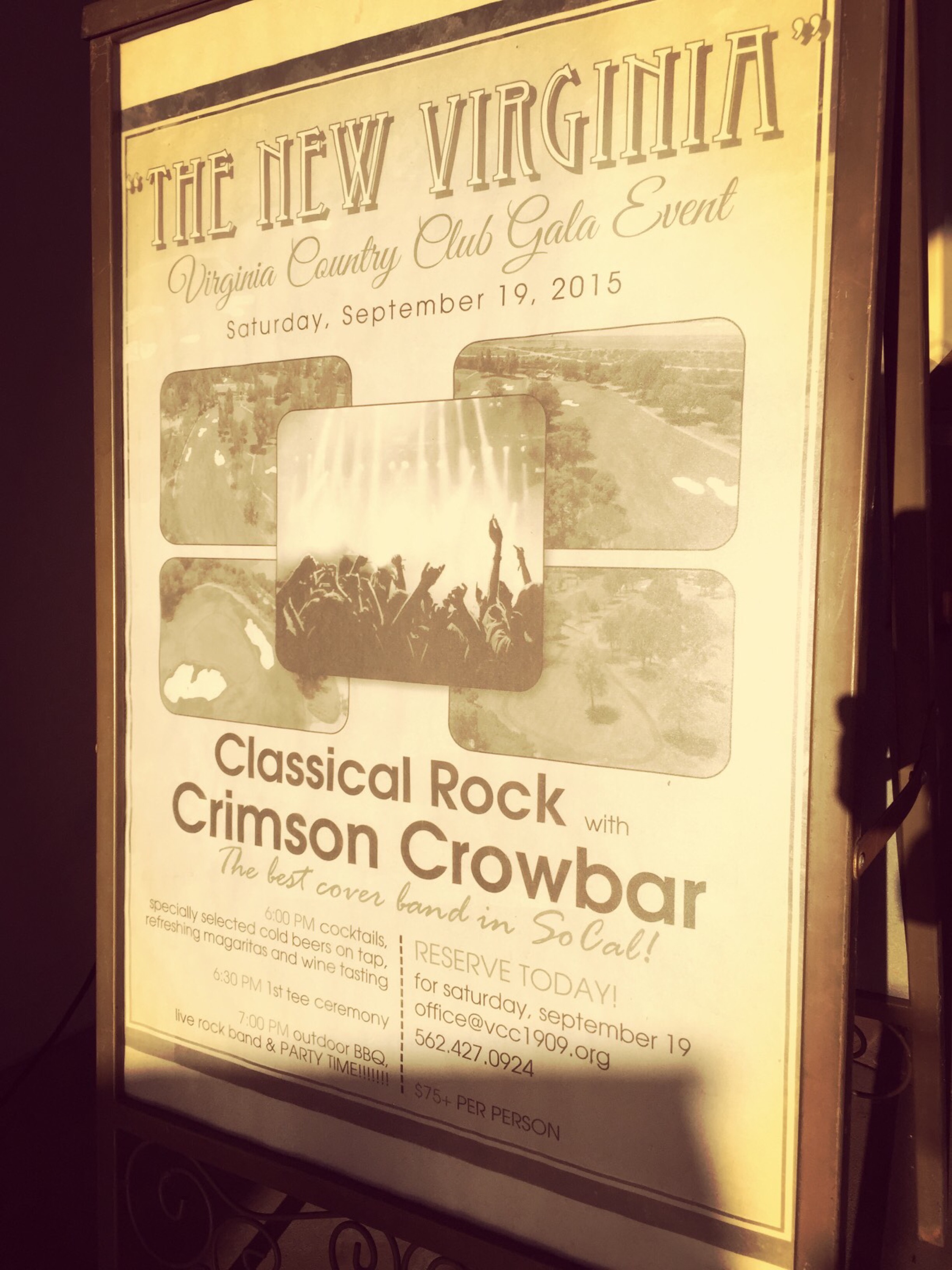 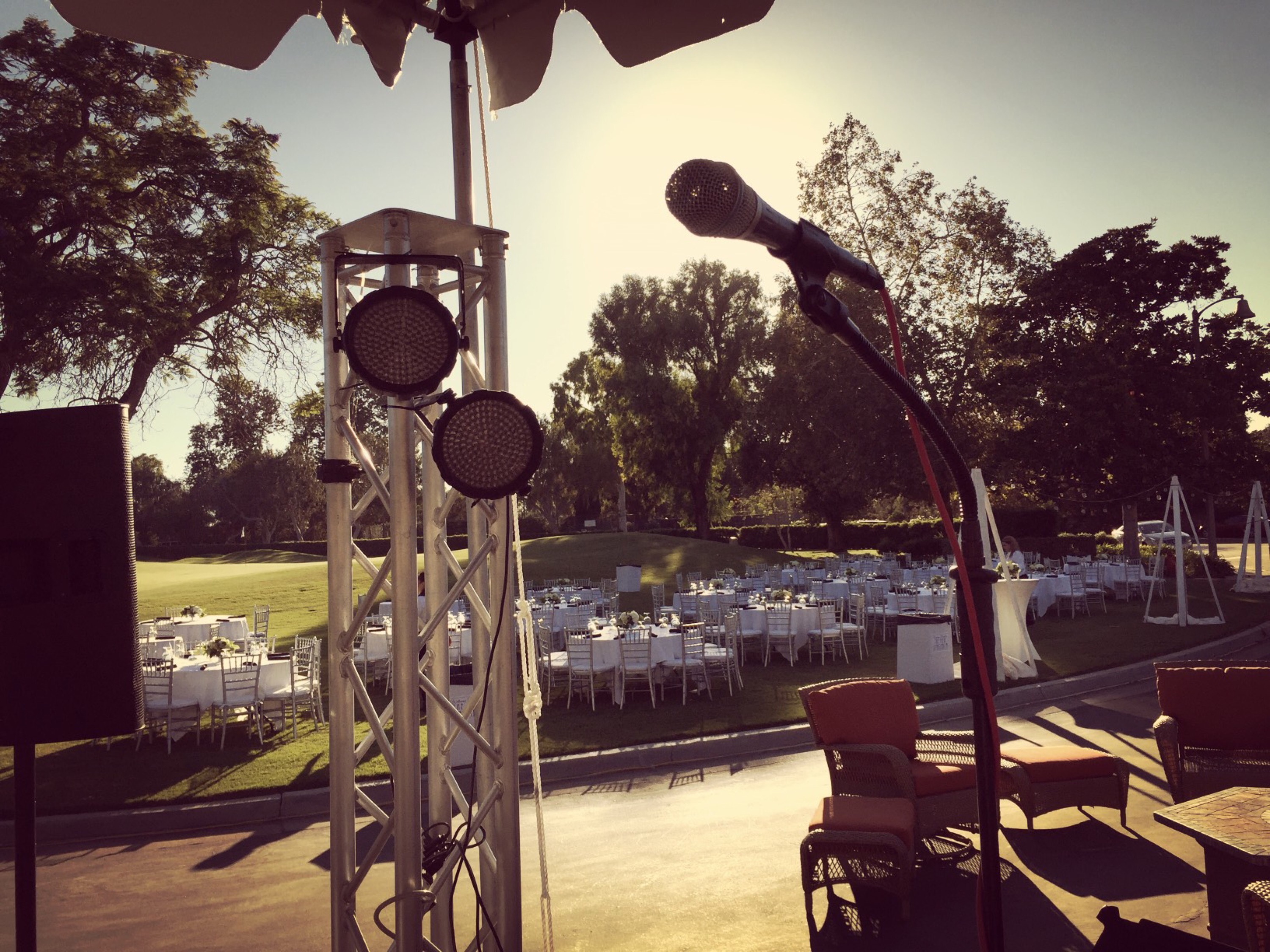 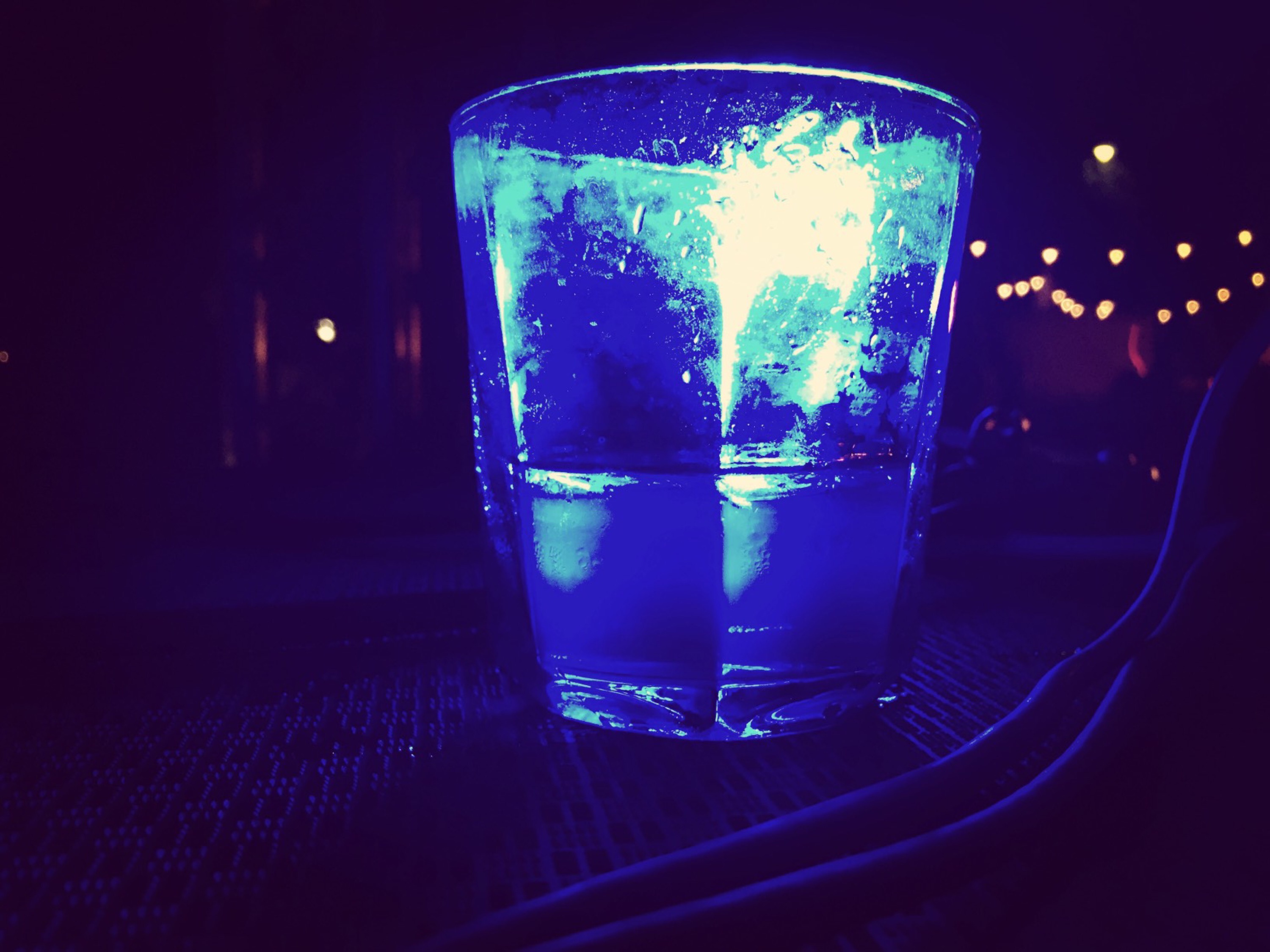 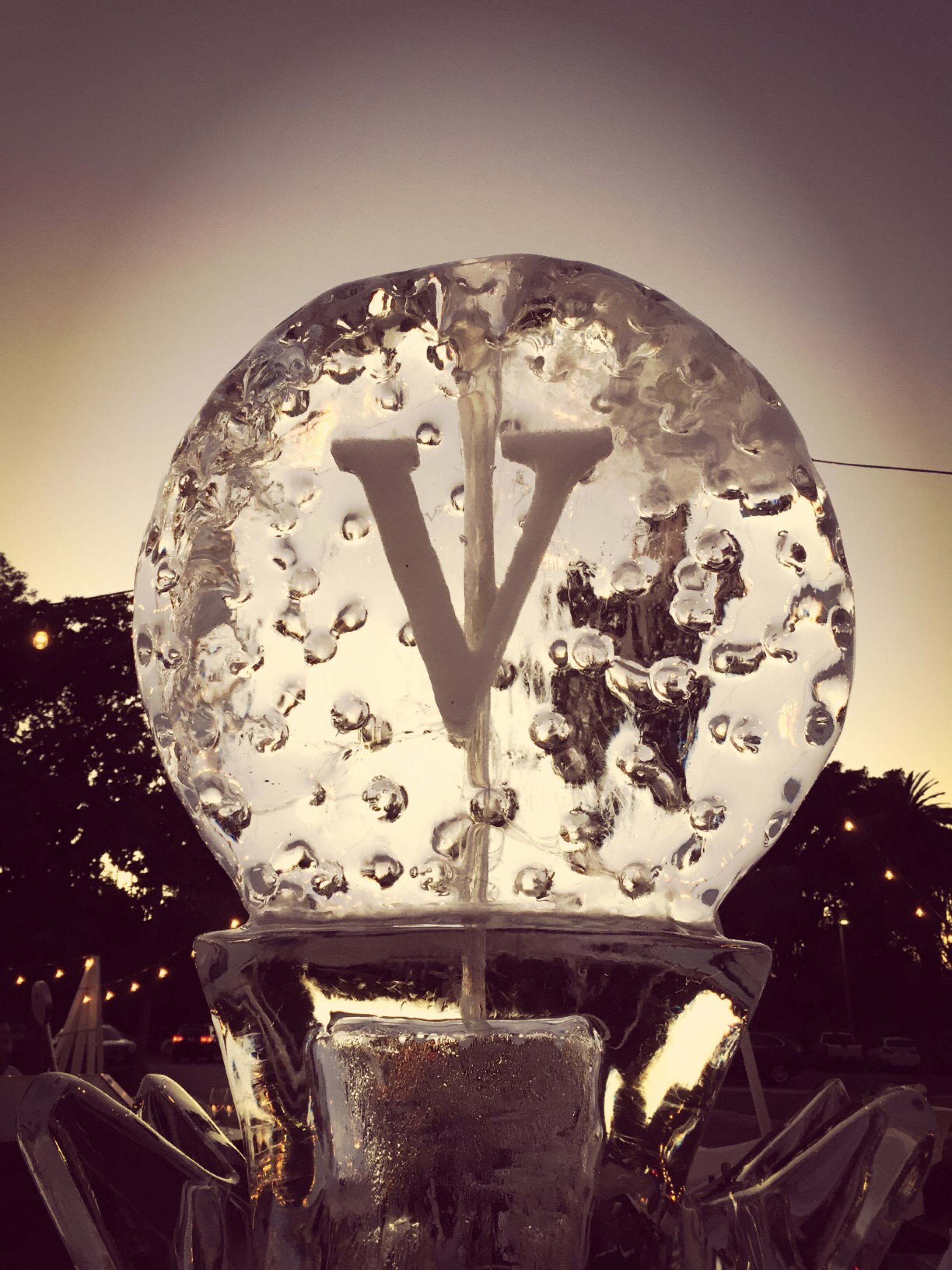 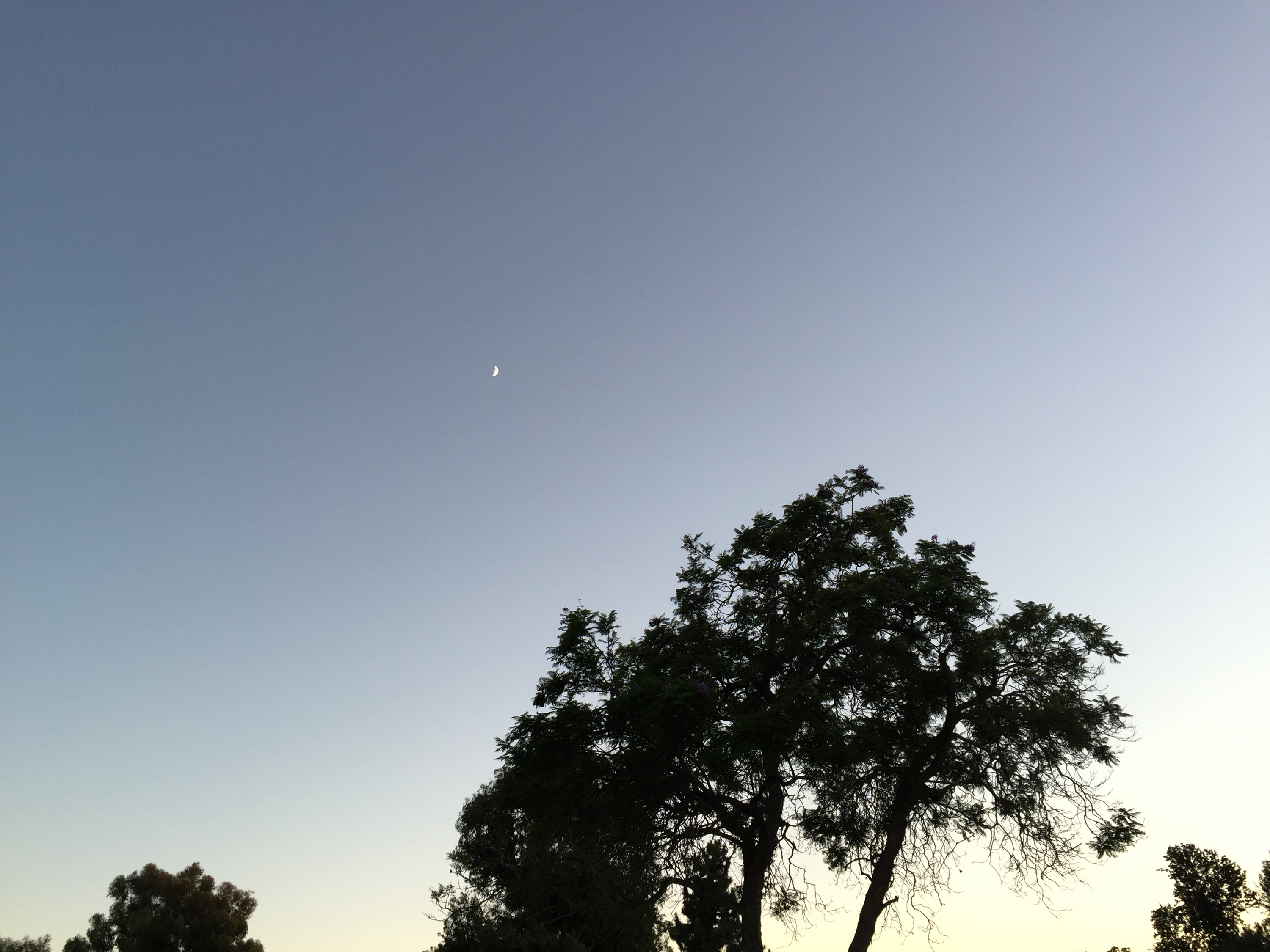 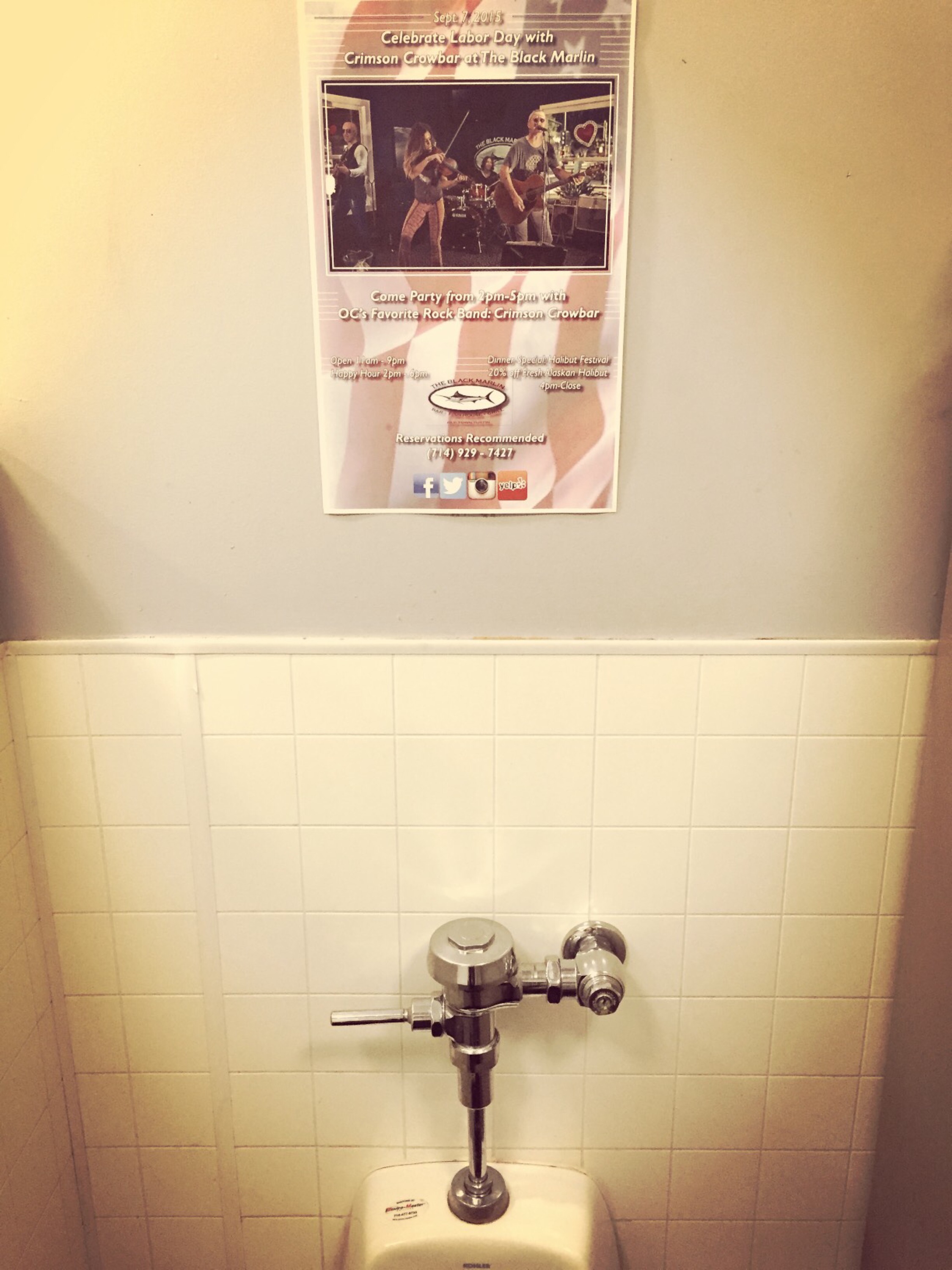